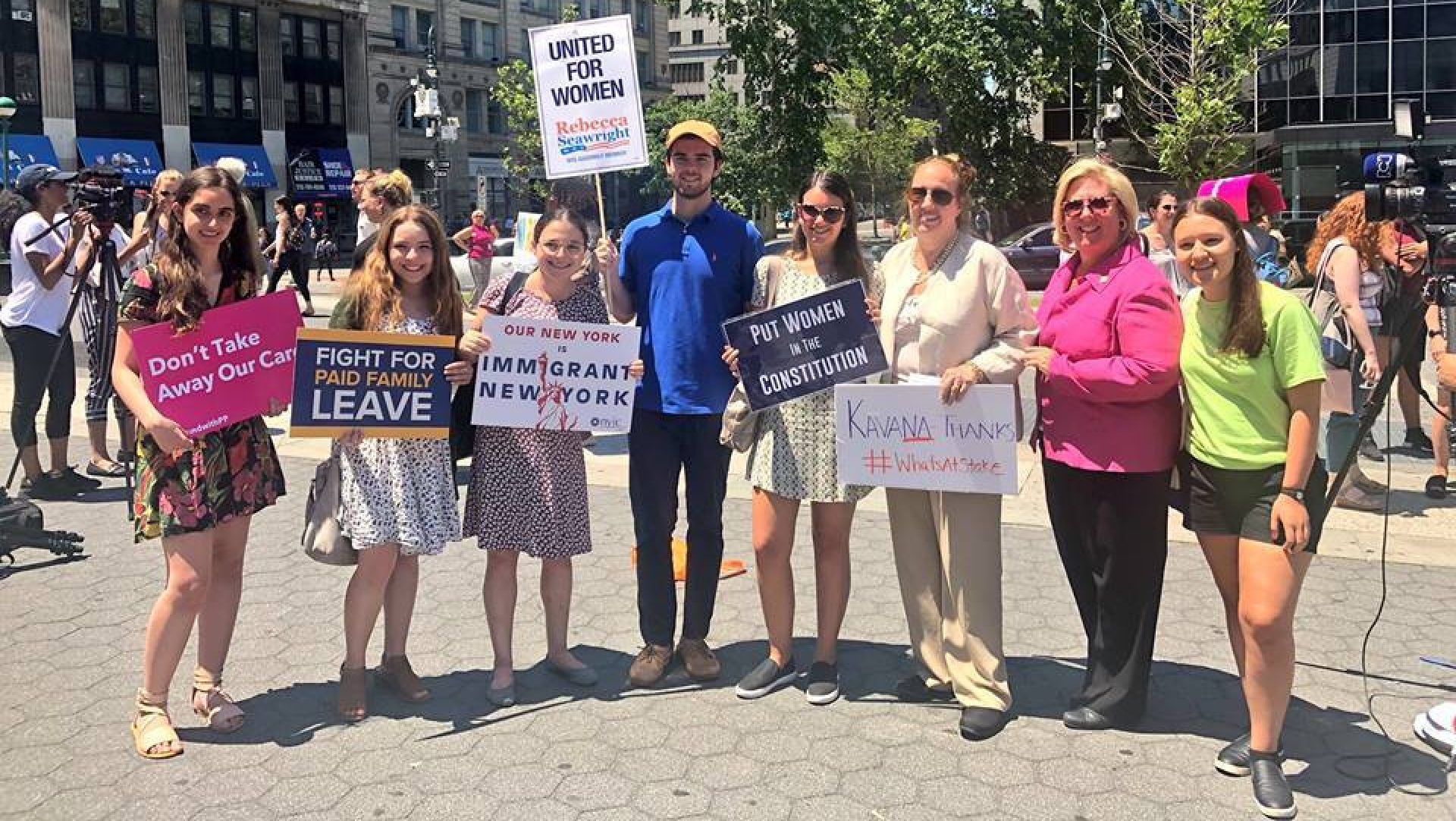 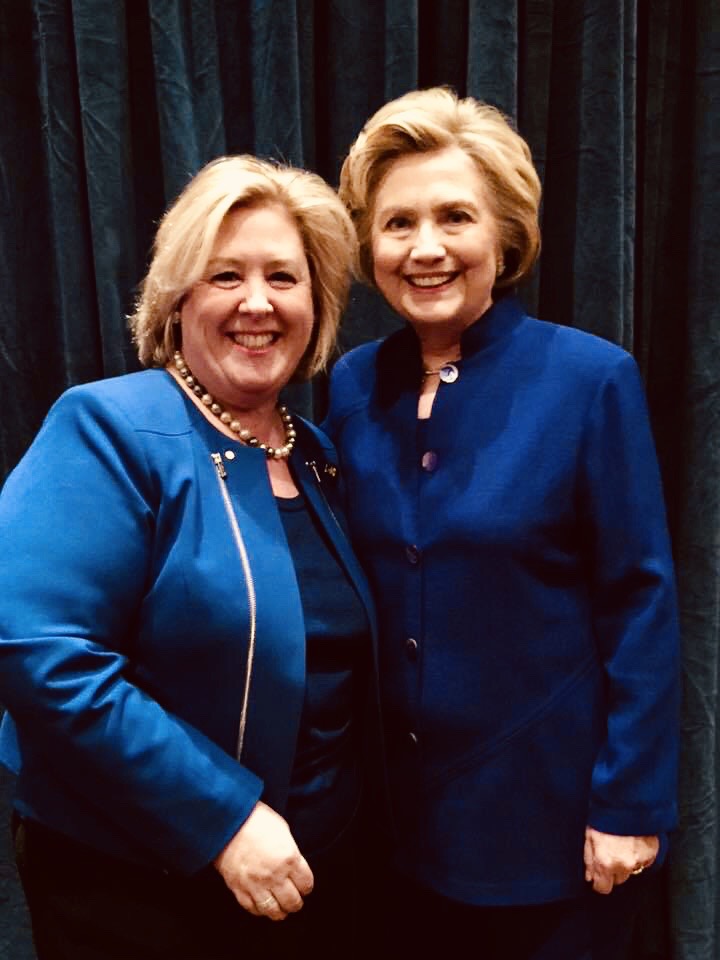 October 9, 2020-– Secretary Hillary Rodham Clinton today urged voters of the Upper East Side, Yorkville, and Roosevelt Island to re-elect Assemblymember Rebecca Seawright on the “Rise and Unite” ballot line in the November general election, citing her “track record of legislative accomplishments, work on behalf of her district during this pandemic, and advocacy on behalf of women’s rights.”

The former United States Secretary of State, Senator from New York, and the first woman nominee for President of a major party said, “Rebecca’s legislative fight to enact a state law requiring insurance companies to pay for 3-D mammograms, which help with early detection of breast cancer, has served as a roadmap for other legislators and become a national model.
“She served as primary sponsor in the State Assembly for the passage of the Equal Rights Amendment to the State Constitution, and worked to codify Roe v. Wade protections for women in every corner of New York. She has also spoken out forcefully for the LGBTQ community and against discrimination in all its forms.”

Secretary Clinton noted that Assemblymember Seawright is a lifelong Democrat first elected to represent the Upper East Side, Yorkville, and Roosevelt Island in 2014.

Assemblymember Seawright said, “Secretary Clinton is a pioneer who has served as an inspiration for women and all Americans. She is a great patriot who has dedicated her life to her country. The Secretary’s endorsement of my re-election is one of the great honors of my career in public service. I thank her for her support.”

Assemblymember Seawright fought for and helped win:
• the strongest rent reforms in New York State’s history, making rent stabilization and rent control permanent;
• passage of a budget which includes an increase in support for public school funding by over one billion dollars;
• enactment of a new law providing for insurance coverage for women and men who need 3-D mammograms for breast cancer detection;
• passage in the Assembly of an Equal Rights Amendment to the New York State Constitution;
• enactment of the first New York State inventory of women in policy positions in government to help remedy the lack of sufficient representation in decision-making;
• the securing of $12 million of funding for her district’s public schools, senior centers, and parks;
• the Clean Waterways Fund, through her sponsorship, signed by the Governor;
• support for unemployment insurance during the CoVid 19 pandemic for hundreds of her constituents;
•passage of legislation to revoke firearm rights of convicted domestic violence offenders.
Assemblymember Seawright is running for re-election on the “Rise and Unite Party” ballot line.