Seawright was the Statewide Director of the National Women’s Political Caucus in Texas. She has held staff positions in the Washington, D.C. offices of the late United States Senator Lloyd Bentsen and two members of United States Congress. Seawright later worked for former Texas Governor Ann Richards.  Seawright serves as Chair of the Board of Visitors of CUNY School of Law, her alma mater, and as an Honorary Board Member of the Feminist Press at CUNY where she formerly served for eight years as Chair. 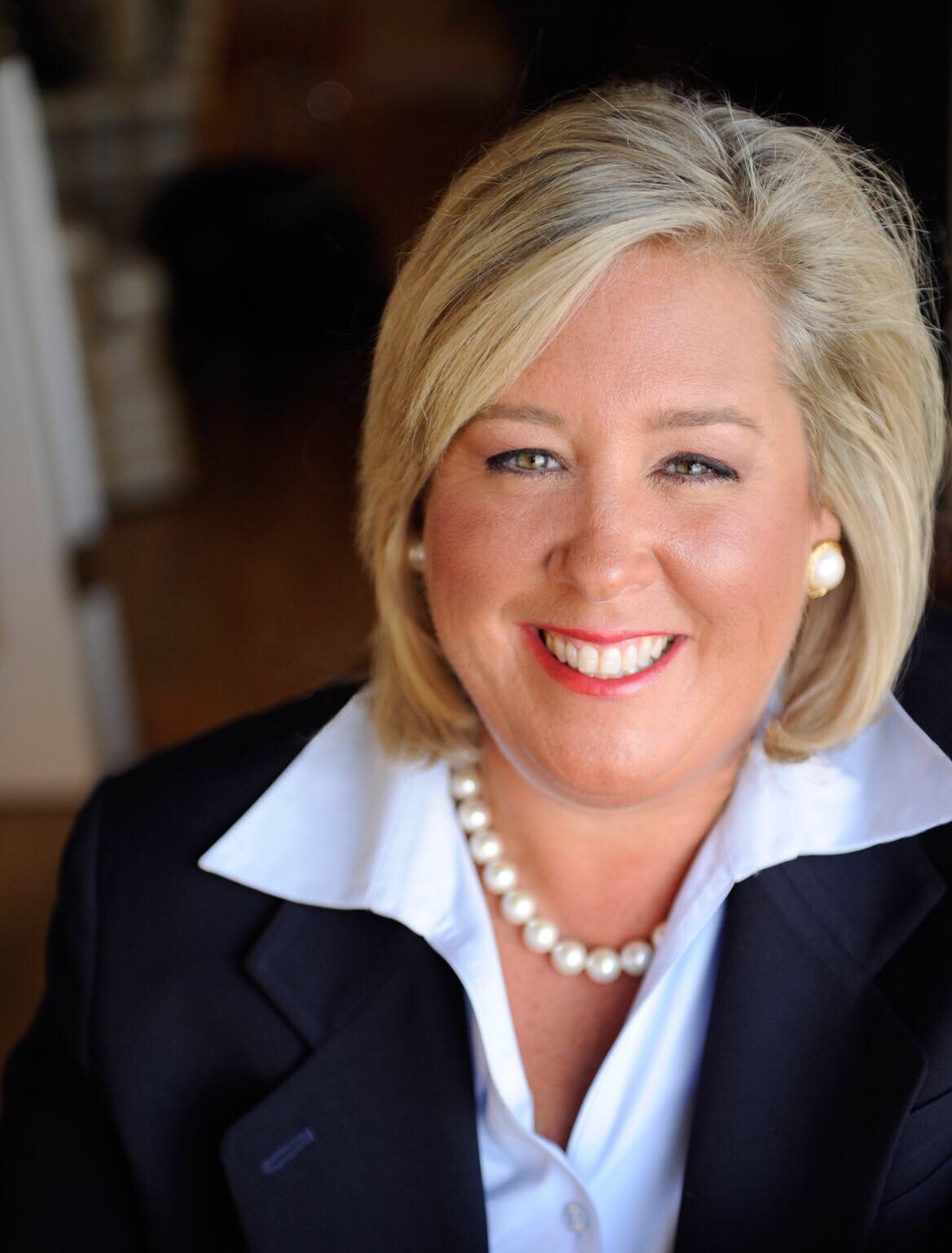